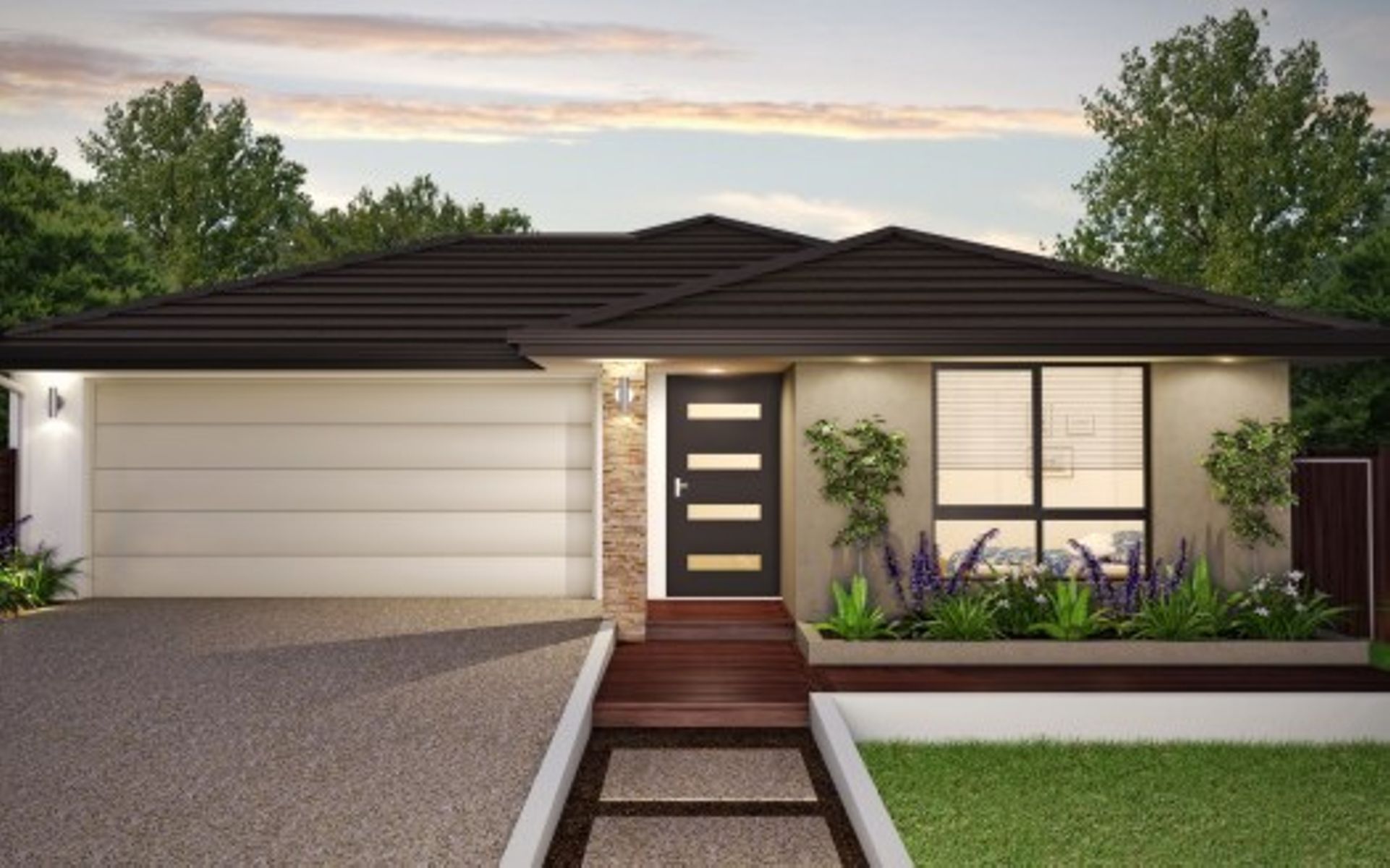 The media focus the past two weeks has been the growing ‘great divide’ between those who own property and those who don’t.

Two articles in The New Daily caught my eye (quoted below).

The deterioration in wealth equality revealed in Tuesday”sHousehold, Income and Labour Dynamics in Australia (HILDA) survey should be seen as a crossroads in Australian history ‰ÛÒ either we continue down the road to inequality, or we fix the problem at its heart. The highly respected survey showed a property-based class divide emerging due to plummeting home ownership rates in the under-40s. That means a generation of renters will not accumulate wealth through thefamily homeas their parents did. That”s a hugeproblem, because on present settings, couples or individuals who have not paid off homes by retirement will be much worse off than those who have. (Retirement Black Hole Awaits Generation Rent)

While the second article insists the only way to solve the problem is to remove negative gearing and capital tax gains breaks, there are other options. There are several issues compounding the situation, not the least of which is supply and demand. Almost everyone of working age wants to be in the major cities where the work and income is. But it doesn’t mean that’s where you have to buy property too.

For all the above reasons, Noosa4Sale has partnered with leading developers to offer house and land packages across regional centres in Queensland. We have houses and units at all stages of construction from off the plan through nearly complete and ready to start generating income, in Gold Coast, Ipswich, Logan and Noosa markets. Do not miss this opportunity to get yourself or your children into property market. It may be your last. They are selling quickly so please call or email me for more information today.